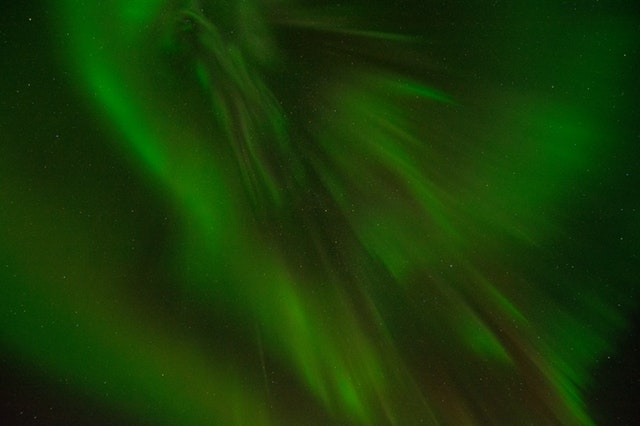 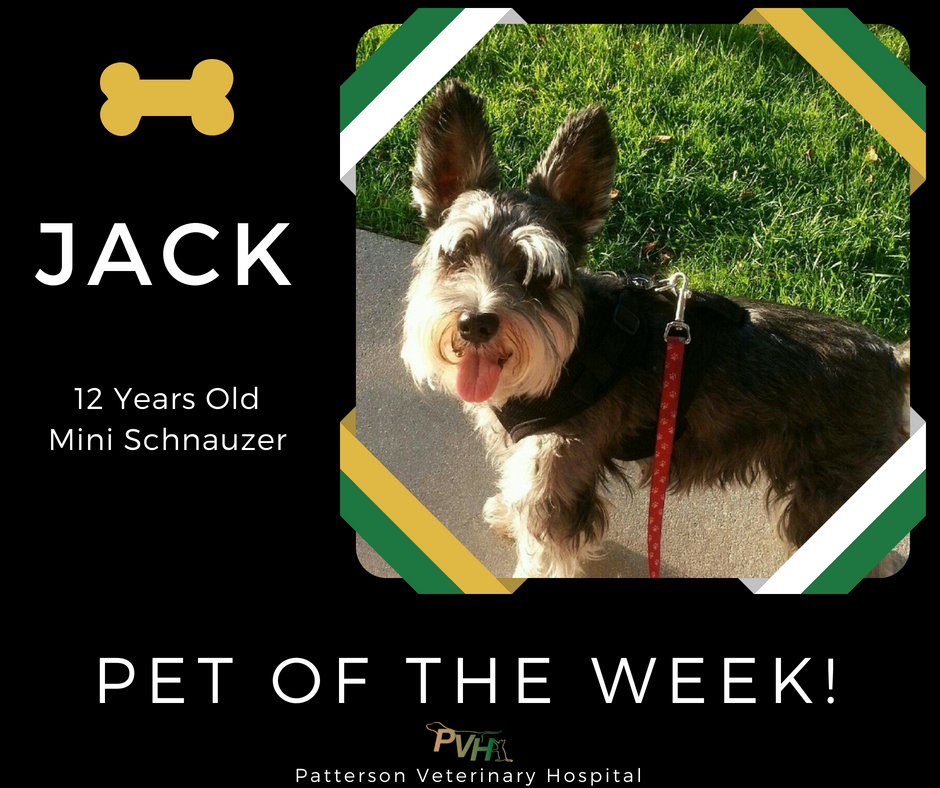 The PVH Team would like to introduce you to Jack! Jack is a 12-Year-Old Miniature Schnauzer who was named after his older brother from another litter. His other brother had been hit by a car and Jack’s people bought him from the same breeder. Jack enjoys long walks and sitting on the deck watching birds. His best trick is to wipe his feet on the door mat before coming in! Jack loves his big Teddy bear. He “nurses” on its nose when he’s tired. Jack enjoys visiting the beach because he loves playing in the water. He also loves eating just about everything! Jack is always cute – we love his big ears! We are very happy to have him as this week’s Pet of the Week!