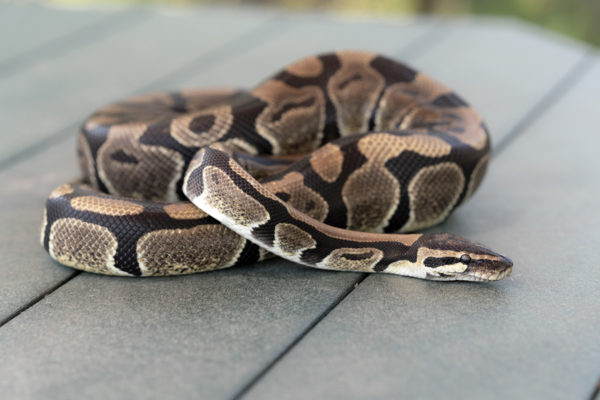 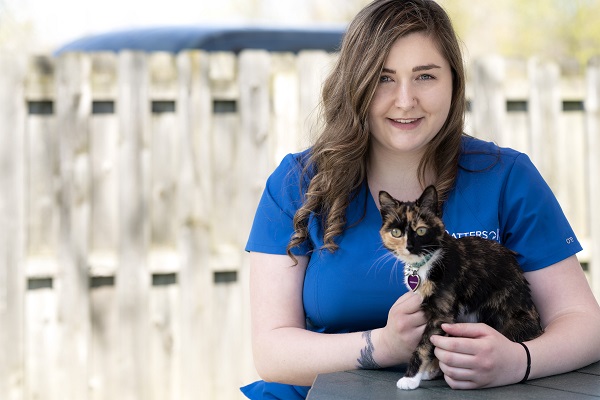 As a navy brat, Ashley grew up in quite a few places. She moved to Michigan for college and has been here since. Ashley has a B.S. in Animal Science and has been in the veterinary industry for 3 years. When she is not working, Ashley enjoys hiking, reading, spending time with friends and family, skiing, going to the movies, and trying new restaurants.

Why did you become a veterinary professional?: “I love helping animals and I care for their well-being”

Own Pets: “I want a German Shepherd but my boyfriend says no. LOL”

Favorite animal: “Big Cats – I’ve always been interested in them! German Shepherds – Grew up around MWDs & Police Canines so my interest started there”

Fun Fact: “I’ve been to 15 different countries and 5 continents” 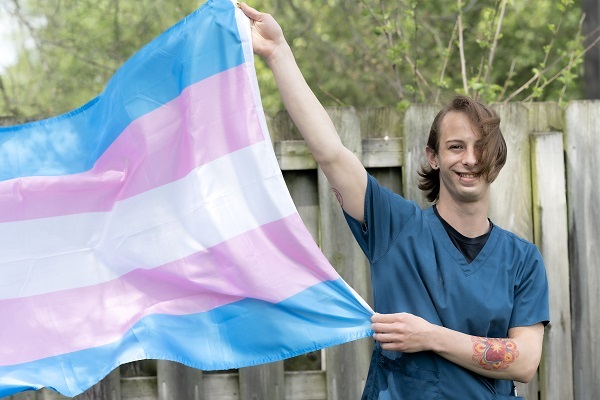 Violet grew up in the Lansing area and attended Lansing Community College to study Political Science. After a few semesters, she decided against a career in politics, and would eventually pursue work in veterinary medicine at Patterson Veterinary Hospital.

What do you enjoy when you’re not working?: “Camping, hiking, playing guitar and supporting local artists.”

Favorite animal: “It’s a tie between cats and chickens. Both are fun, independent, and courageous.” 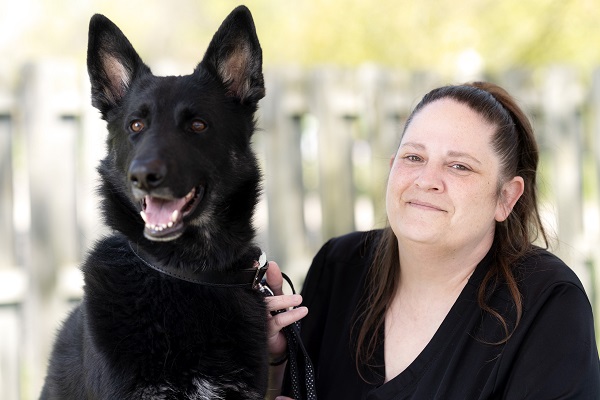 Murphy grew up in Florida and Michigan. She is a mother and grandmother that loves animals. When she is not working, Murphy enjoys camping, fishing, cooking, and spending quality time with her kids and animals.

Favorite thing about working at PVH: “Everything. I have never experienced the sincerity and kindness of both the staff and bosses.”

If you could learn to do anything, what would you do?: “Scuba diving and exploring the ocean” 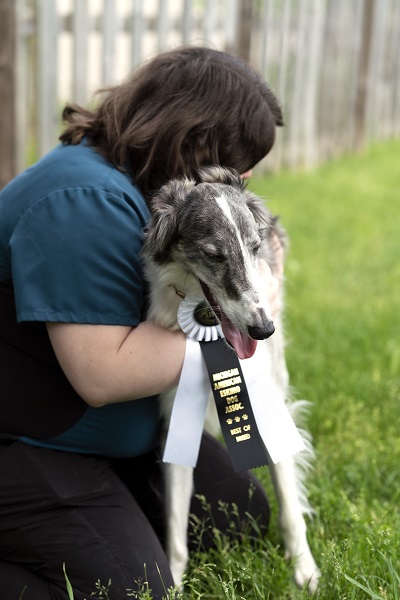 Jodie grew up on the east side of the state in Metro Detroit. She graduated from Oakland University with a Bachelor of Science in Environmental Science with a specialization in Environmental Sustainability and Resource Management. Jodie is also an Associate Wildlife Biologist certified by The Wildlife Society. She has a special interest in animals, so she initially specialized in wildlife, and then moved on to working with companion animals.

Why did you become a veterinary professional?: “When I was a child, I had dreams of working with animals. I wanted to be a marine biologist, I wanted to work with horses, I wanted to be a musher (due to a childhood obsession with Balto)… The specifics changed every so often. When I was in college, I settled on wildlife biology. I worked as a naturalist at a nature center for a while, but ended up deciding that I wanted to go back to working with companion animals.”

Favorite Animal: “Foxes. Foxes are such neat, adaptable little creatures. There is a species of fox on nearly every continent, and they are all so different. And also, basically anything in the Mustelid family – weasels, ferrets, martens, mink, wolverines, and so on. Pine Martens are gorgeous creatures, and have you ever seen a stoat bounce on a trampoline? It’s hilarious.”

What do you enjoy when you’re not working?: “I like to play video games, read, and draw. And I also really like to spend time with my dogs – we train weekly, and often take weekend trips to dog shows for conformation and performance sports.” 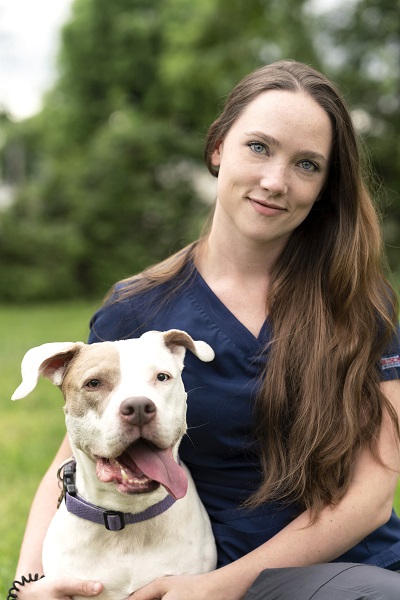 Amber grew up in Chicago and received a B.A. photography before moving to Lansing. When she is not working, Amber enjoys experimental photography techniques, being able to relax, and spending time with family and friends.

Why did you become a veterinary professional?: “In order to help others care for their beloved pets. It’s a very rewarding career being able to help and see animals grow.”

Own Pets: “I have my 10-year-old Pitbull, Izzy. She is a goofball that you can find sleeping on the couch or going 100mph!”

Favorite animal: “Honestly, dogs. They are just full of unconditional love to give and are so incredibly rewarding to get to work with on a day to day basis.”

Favorite thing about working at PVH: “At PVH, there is such a positive family environment where everyone supports each other.”