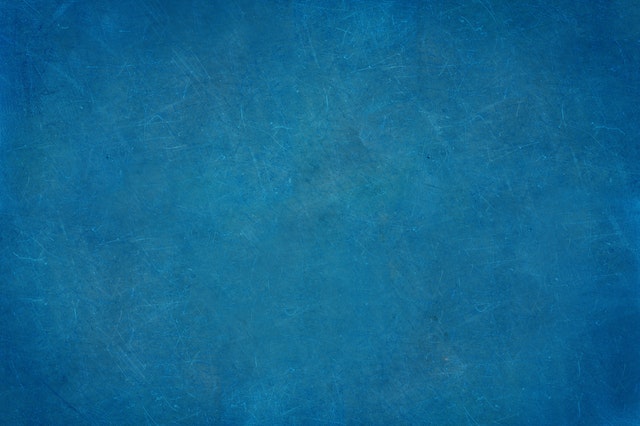 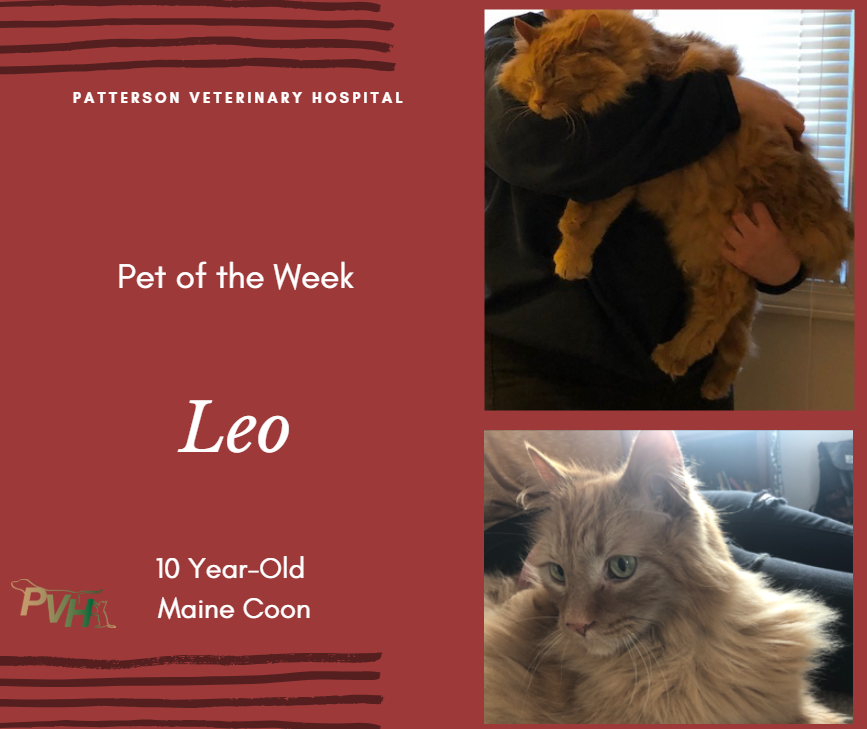 This week’s Pet of the Week at Patterson Veterinary Hospital is a 10-year-old Maine Coon named Leo! Leo was recently adopted and already had his named picked out, but he also happened to have the same name as his new owner’s cat that had crossed the rainbow bridge. Leo’s best trick is to fit into smaller spaces than you could imagine. The most annoying thing that Leo does is walk around the house, “meowing” his presence at 6am, but is impossible to get mad at because he is so cute and fluffy. Leo doesn’t really have any toys that he plays with but will occasionally “bop” the dog. His favorite activity is to sleep & ask for petting. Leo is a cool cat!